Antal Szerb writes in his greeting to the reader in the foreword of his book “The History of Hungarian Literature’’:. “Only common culture and human values we experience together can keep the all so dispersed Hungarians united. Today, being a Hungarian does not mean one’s belonging to a state but a specific manner of feelings and thoughts, which has filtered through the values of a thousand years: that is, culture. In our days, the goal of all historiography and every work in humanities is to teach cultural loyalty. As long as we are loyal to our culture, we are loyal to ourselves (Szerb 1934. /1972: 27. ). ’’ 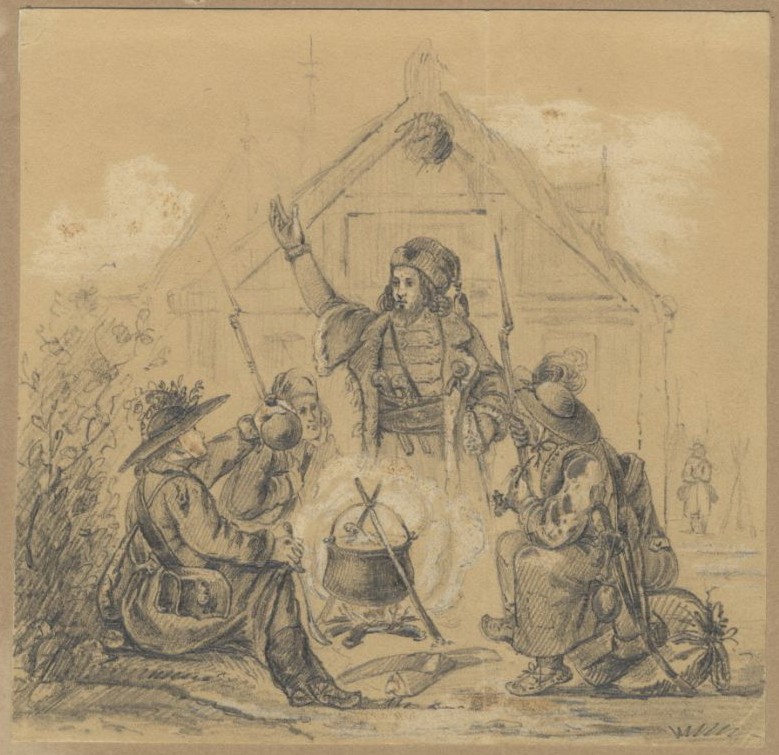 The researcher of folk culture - and folk music within it - feels in particular the weight of the words of Antal Szerb, since only a decade after the beginning of the modern age of the Hungarian folk music research (1905), it also became a research of minorities. The first recordings of folk songs (and the folk songs noted down on the spot) in connection to the tradition of 1848 - and primarily the figure of Lajos Kossuth - were prepared among the inhabitants of villages that would acquire a minority situation later on. The explanation of this is that the first collections (mostly using the phonograph) mainly focused on border areas, since it was supposed that an older tradition could have been conserved in farther and more secluded parts. The gathered material proved that this idea of Béla Bartók and Zoltán Kodály (and, in part, even Béla Vikár) was right. The folk song treas­ure collected in the border areas prior to WWI soon became part of the folk music collection of Hungarian minorities, since much of the material gathered came exactly from the areas detached later. These included the collection of Kodály in Mátyusföld, Kodály and Béla Vikár in Zoboralja, Bartók, Kodály, László Lajtha and Antal Molnár along the Ipoly, Kodály and Lajtha in Gömör (Gemer) county, their work in Székely Land and that of Kodály in Bukovina, as well as the materi­al of Ákos Garay gathered in Kórógy (Korod) in Slavonia. 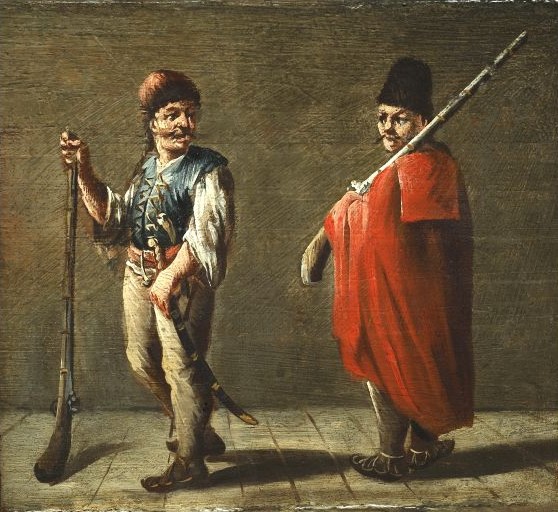 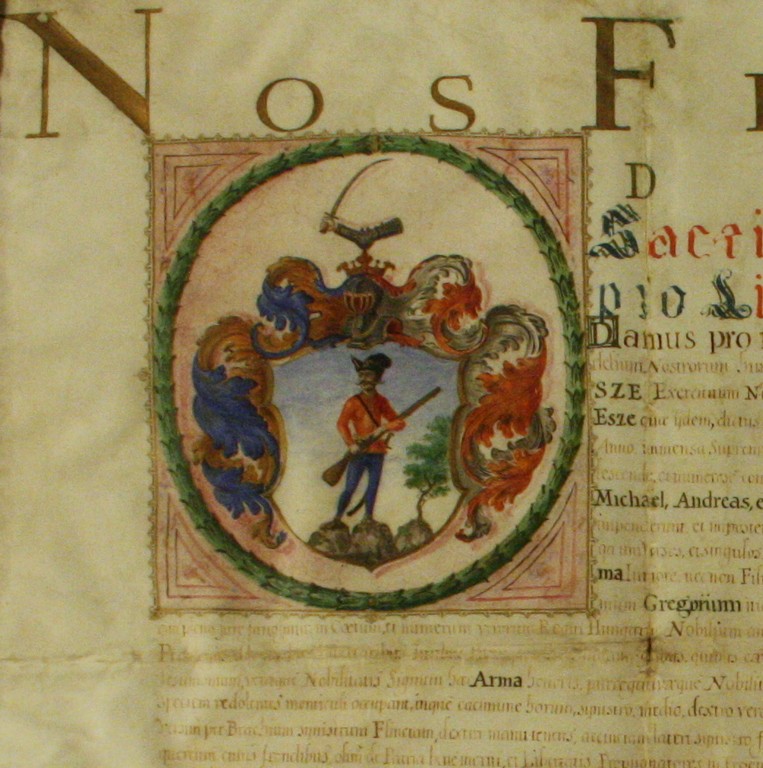 We must not forget about the Transylvanians among the collectors, including first of all János Seprödi, who conducted research in Kibéd in Maros-Torda county (Mures-Turda), and the student of Bartók, Imre Balabán, who gathered material in Kolozs (Cluj) county in 1912. The material collected in a rather great quantity in a short time at the turn of the 19th and 20th centuries proved already in the beginning what a decisive event the war of independence was for the Hungarians and what a strong impression it left in their memory especially with respect to the figure of Lajos Kossuth. It is due exactly to the remembrance to the war of independence that the first currently known Hungarian phonograph recording was made on the play of a village gypsy band. The sound (and also photograph) recording was prepared in Medesér in Udvarhely (Odorheiu) county on March 15, 1900, with the paper Székelyudvarhely reporting on the event in its issue of April 18, 1900. It turns out from this that Béla Vikár stopped in Medesér during his collecting trip in Székely Land. He planned to arrive the day before but the weather that suddenly turned winterly hindered him (he could not reach 8-10 villages of the surroundings at all because of the snowfall). 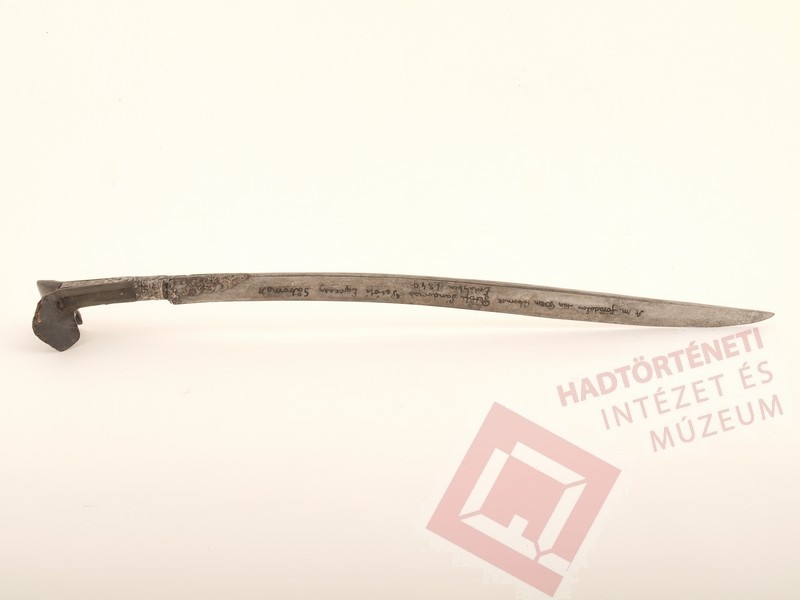 Thus, he arrived during a snowstorm on March 15 - according to the report, in light clothes for spring - exactly at the time of the remembrance ceremony. János Balogh, leader, and his band took part at the event, playing, among others, the popular tune named after Kossuth. Béla Vikár joined the ceremony not only with an improvised commemorative speech but also as a collector: he did not waste his time but recorded the play of the three-member band at once. 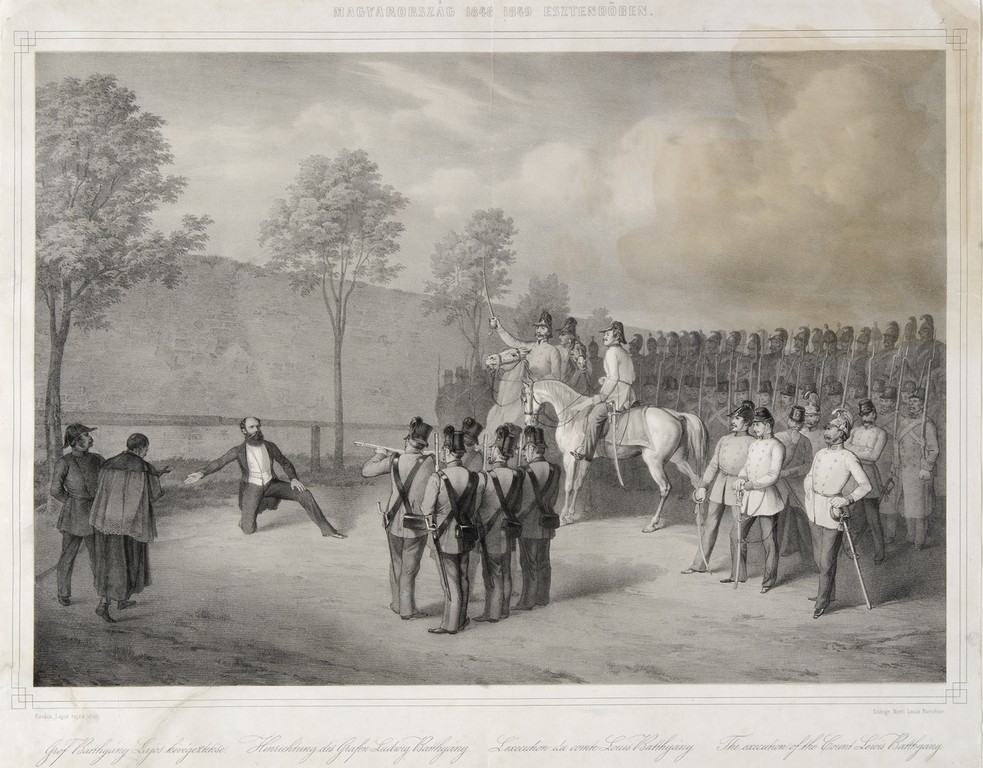 That we have this gathered material is thanks to the coincidence of the dates, since our songs referring to 1848 are not among those that could be sung at any time, irrespective of the occasion. What is more, during the years when cultural politics was under central control, they could not be sung in public at all and it was even more so outside the borders. After 1948, researchers found it better not to ask for 1848 tunes for the sake of the singers. When they did, it happened that the singer refused the request or evaded answering it. The case of a 64-year-old man deported from the Csallóköz in 1955 is good example for this: he did not let the collector write down the words starting with Szomorúan süt az őszi nap sugara [The rays of the autumn sun shine with sorrow] on the martyrs of Arad because “I Is now prohibited’’. The singer could have experienced intimidation during his deportation and did not want to get into trouble because of a song. According to one of the most recently collected data from the Southern Regions, after a party in a pub, the Serbs denounced a Hungarian man for having sung the Kossuth song in public. The barkeeper was also summoned before the court as a witness. He did not want to cause harm to his compatriot but he did not want to bring himself into trouble because of perjury. Therefore, at the question on what the man sang, he made something up for the Kossuth song and closed the song by singing: “Long live King Alexander! Long live Serbia! ”. The man was thus acquitted because singing a song cheering for Serbia was allowed (collected by Anikó Bodor and István Németh, March 2000). On my travels collecting folk music, I myself also experienced (especially among the Hungarians in Slovakia) that even the most helpful singer became mistrustful and careful when I asked about songs on 1848 and the Rákóczi march. Suspecting a trap, they tried to evade the answer. 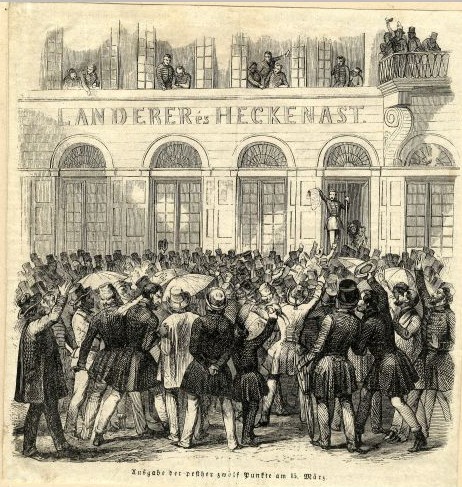 This happened for example in Szeszta (Cestice) in Abaúj-Torna county in 1989, when a 71-year-old woman, more timid even than the others, only dared to recite the words of the Kossuth song in a low voice. Naturally, others dared to manifest their Hungarian identity even in front of an unknown collector.

In Nagyida (Viile Techii), in 1988, Gál Mária, Mrs. András Csályi (born in Szűrte, Ung county, in 1914) sang the Kossuth song in the following order: Verse 1: The rain falls in droplets. Verse 2: Lajos Kossuth penman. Verse 3: Lajos Kossuth sent this message. In 1989, in Rozsnyórudna (formerly in Gömör-Kishont county, now Rudná, Slovakia), the 84-year-old cimbalom player Ferenc Gonosz set an example regarding the cultivation of Hungarian identity in a minority status. He was born as the child of emigrants in America and returned to his old homeland with his parents still as a child. He worked as a miner in Belgium between 1930 and 1940, so he had quite a lot of experiences about minority existence, moreover he could not be intimidated because of his age. (The classification number of the Kossuth song he sang in the Institute for Musicology of the Hungarian Academy of Sciences [IM HAS] is: AP 16 391/o2).