Musicians from abroad and from the homeland made mementos to the Hungarian war of independence, like János Kirch (1810 or 1811-1863)31, or Miska Farkas (1829­-1890), the popular gypsy primas in the West-Danubian town Győr. One of his piec­es is Múltak emléke (Remembrance of the past) Honvéd Csárdás. 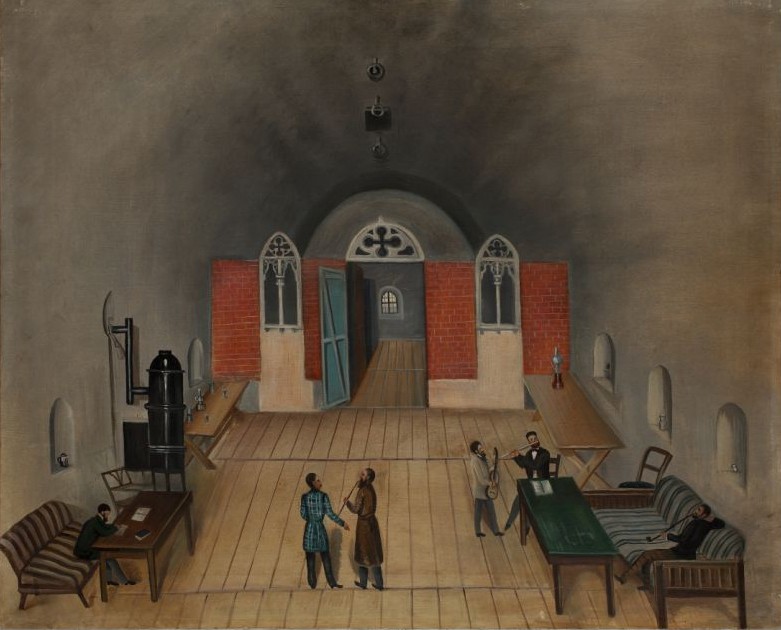 Almost at the same time when Kossuth left for exile, people started to wait for his return. The words of the following folk song, the melody of which comes from times prior to the war, make it evident that it emerged subsequently to the war: Emlékezzünk Kossuth Lajosra / Visszagyű még mi országunkba! (Let us remember of Lajos Kossuth / He will return in our homeland!) Volunteers like Count Sándor Teleki (a friend of Sándor Petőfi and Ferenc Liszt) and István Türr joined the army of the Italian Giuseppe Garibaldi. This time (from ca. 1853 to 1860) gave birth to the so-called “Garibaldi songs” in Hungary. The generally known verse is: Elkészült mán a vasút, a vasút / Azon gyün Garibaldi, Kossuth (Ready is the railway, the railway / Garibaldi, Kossuth arrive that way). Other verses speak about Garibaldi csárdás kis kalapja / Kossuth Lajos neve ragyog rajta (The little csardas hat of Garibaldi / The name of Kossuth shines on it), which is known in all areas preserved among the Hun­garians.

One of the best known Garibaldi songs is the following: Szennyes az én ingem (My shirt is dirty) with the end: Maj hoz Kossuth tisztát / Türr Pista meg puskát /Éljen Garibaldi! (Kossuth will bring a clean one / And Pista Türr a hand gun / Long live Garibaldi!). The melody was known as early as from 184432, but now got a lot of text-variants, for example Garibaldi vagyok / Senkitől sem tartok / Kossuth a pajtásom, Klapka a barátom / Éljen mind a három! (Garibaldi I am / I fear no men / Kossuth is my mate, Klapka is my friend / Long live all three of them!).

As a witness of the people waiting for the return of Kossuth we have the march­ like song Jő, jő, jő, jő, jő Kossuth, jő ([He] Comes, comes, comes, comes, comes, Kossuth, comes), the music of which was notated in a song-book by István Bartalus in the 19th century. It was sung during the Italian independence move­ment (in 1859 French-Sardinian troops against Habsburg lead by Napoleon III., than in 1866 Italian troops against Habsburg and union of Italy lead by Giuseppe Garibaldi) in the hope that Kossuth may regain the liberty of Hungary with Eng­lish, French and Turkish assistance.

The starting point of this study was March 15, 1848, the outbreak of the revolu­tion, followed by the war of independence up to the period after the capitulationat Világos in August 1849 and the 1850ies, when Hungarians helped the Italians and were waiting for the return of Kossuth and other emigrants. 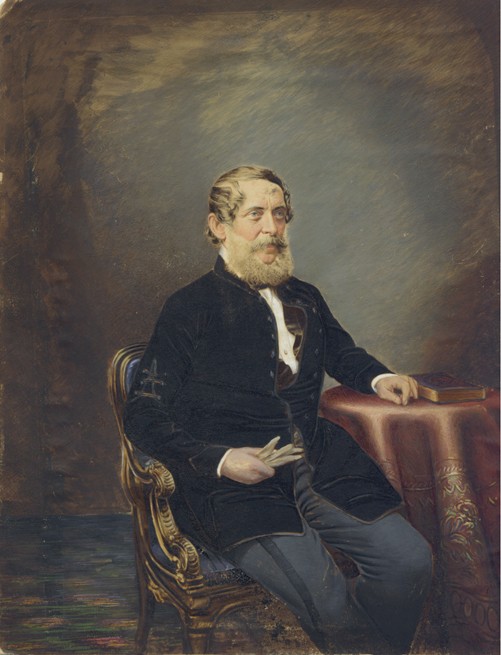 Many folk and popular songs from the second half of the 19th century served as remembering songs of the historical events. The war of independence was a turning point for all Hungarians, and this is reflected in the musical tradition too. What were people singing and playing in 1848/49? Besides earlier traditional folk songs and instru­mental music, new and fashionably composed songs were learned or remade in this period. Some of the songs were later forgotten, others entered village life and were integrated into the peasant musical culture.

On the whole this period is characterised by musical diversity: the repertory of 1848/49 was colourful and rich. Songs and instrumental pieces connected to the re­volution and the war of independence testify the richness of historical oral traditi­on. They also demonstrate how this oral tradition has changed in the past 150 yearsand how this heritage has become integrated into the common European cultural tradition. The memory of the war of independence deeply integrated into the folk culture, most strongly into the music, but it also left its mark on other works of folk poetry and folk art. In their songs and instrumental pieces the Hungarian folk remembered with respect and love to the outstanding patriots and ideas of 1848.