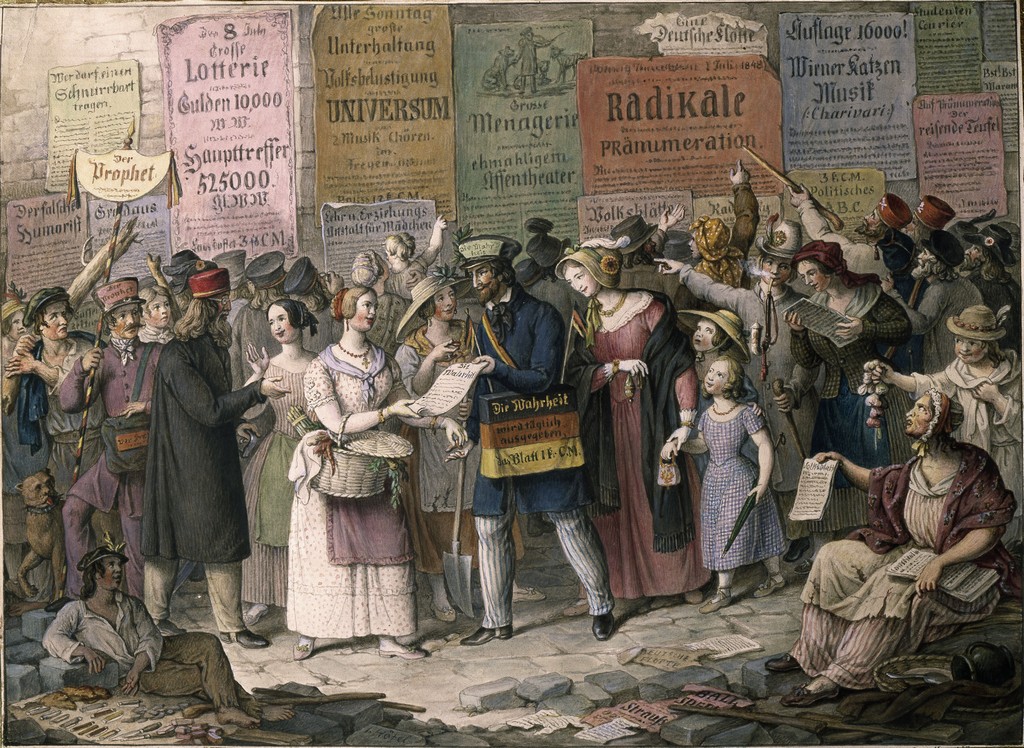 The revolutionary spirit of the spring of 1848 gave a tremendous impetus to the course of events in Hungary. Having swept over Paris, Berlin and Milan, the revo­lution erupted in Vienna as well. On March 15 a revolutionary demonstration took place in Pest. Sándor Petőfi (1823-1849), the famous young poet, a leading person of the revolution wrote a poem entitled Nemzeti dal (National Song) and read it during the day. This poem appealed to the nation to launch a revolution to liberate Hungary from the Habsburg oppression. The first Verse of the poem (in free translation) is:

Find your feet Hungarians, the country calls!
It’s the time: now or never.
Shall we be prisoners or can we live free?
That’s the question, you must think over!
By God of Hungarians here we swear
We swear: prisoners no longer to be!12 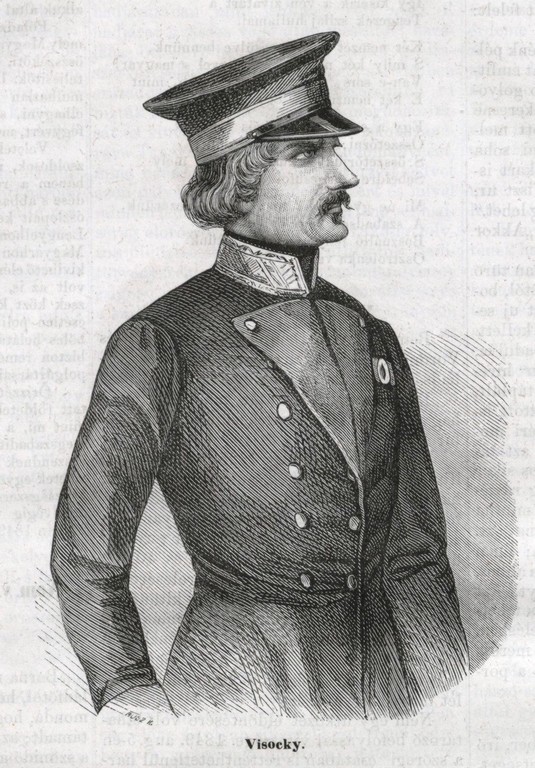 Ten thousand people took part in the demonstration and the revolutionary crowd recited the refrain in front of the poet. This event is related in the tradition to the steps of the National Museum, as also a contemporary painting shows. But this is only the oral tradition, what is unverifiable. Leaders of the revolution compiled a list of demands in 12 points which was read by the novelist Mór Jókai. The national demands for change were freedom of the press, parliamentarian de­mocracy, responsible ministry in Buda-Pest, equal representation before the law, national guard, freeing political prisoners, equality, liberty and fraternity.

The poem and the “Twelve points” were read several times, and at different sites of the capital during the day. On the same day music was set to the poem and it was performed in the evening by the choir conducted by Ferenc Erkel (1810-1893), componser and conductor of the National Theatre. (On the program of the Na­tional Theatre this evening an opera of Erkel was announced, but the program was changed.) The melody of the Petőfi poem was composed by Béni Egressy (who also set the music in 1843 to the poem Szózat [National anthem] by Mihály Vörösmarty, one of Hungary’s most important national songs), and arranged for four voices by József Szerdahelyi. In 1848 the poem Nemzeti dal was set to music by others, like Ede Bartay13, Jancsi Kálózdi (a well-known gypsy violinist14), Károly Thernand Frigyes Feldinger. The last composer in 1848 was owner of a music publishing house and a music store in Temesvár (since 1920 Timisoara, Romania), which had formerly been in the possession of the father of György Klapka, a famous colonel of the 1848/49 war. Some examples of the Nemzeti dal were preserved as well in the oral tradition. Béla Bartók collected one variant in 1918, sung by girls who were on a seasonal work far away from their homes during summer. 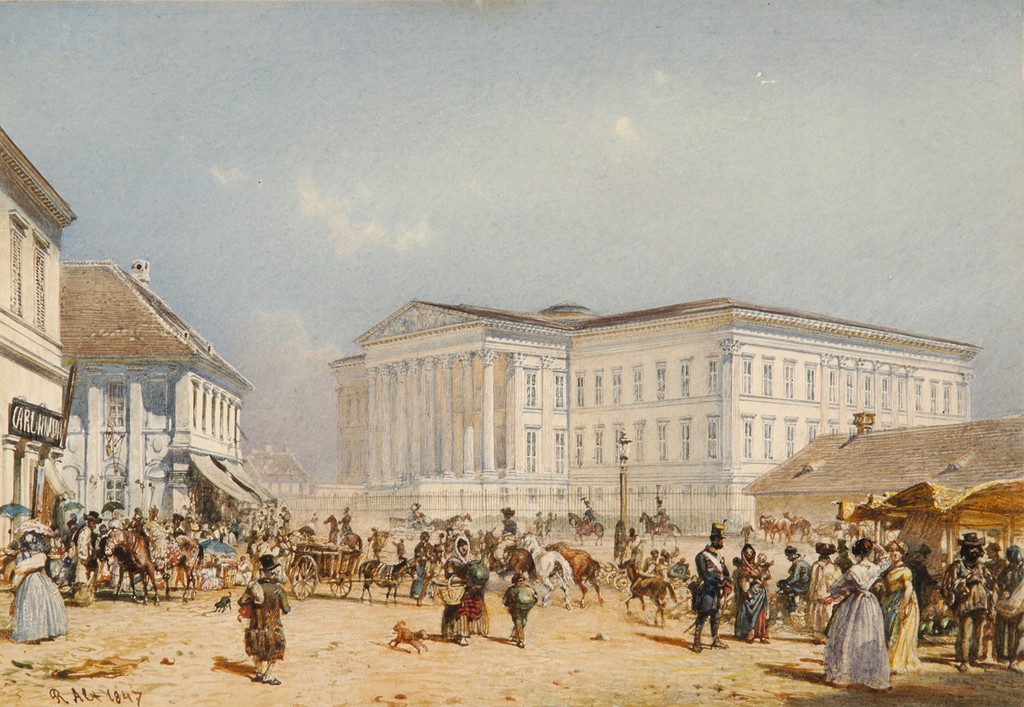 The Diet which in 1848 held its session in Pozsony (since 1920 Bratislava, Slova­kia), in the old town where the Hungarian Kings were crowned, passed the laws containing the reforms demanded by the opposition. A parliamentary delegation including several nobles boarded a ship and presented the document to the Habs­burg Emperor. But Ferdinand V did not want to give these rights to his people. He just gave his assent to Count Lajos Batthyány, chairman of the opposition party, to form a new government.15

The revolutionary wave that swept over Europe (Palermo, Munich, Paris, Milano, Venice, Poznan, Berlin, Vienna, Praha, Pest-Buda and other Hungarian towns, in­cluding Transylvania) had paved the way for the bloodless victory of the Hungar­ian March revolution. But by the summer of 1848 the counter-revolution had won decisive victories, and the court in Vienna decided that the time had come to take action against the Hungarian revolution. To this goal the Viennese court employed from the nationalities of historical Hungary the Croatian Josip Jelacic Buzimski. Jelacic was nominated as military leader (“Feldmarschall-Leutnant”) of the Croatians on March 24, 1848. Devoted to imperial interests he launched an attack on September 1, 1848 with an army of 45.000, crossed the river Drave, and invaded Hungary. The National Defence Commission elected by the parliament took overthe leadership of the resistance with Lajos Kossuth at its head. Kossuth promptly set out a recruiting campaign, and ten thousands of people from the towns and villages of the plains rallied to the battle-cry. Governance was helped by the vol­unteer national guard.

The country moved and took up arms voluntarily at the call of Kossuth. People sung Most szép lenni katonának / Mert Kossuthnak verbuválnak(It is nice to be a sol­dier now / Because we are recruited to Kossuth). Although this folk song became generally known starting from South-Transdanube (Zala county)16, it has also been well-known and preserved in Székely Land (Transylvania) as an instrumental dance tune. 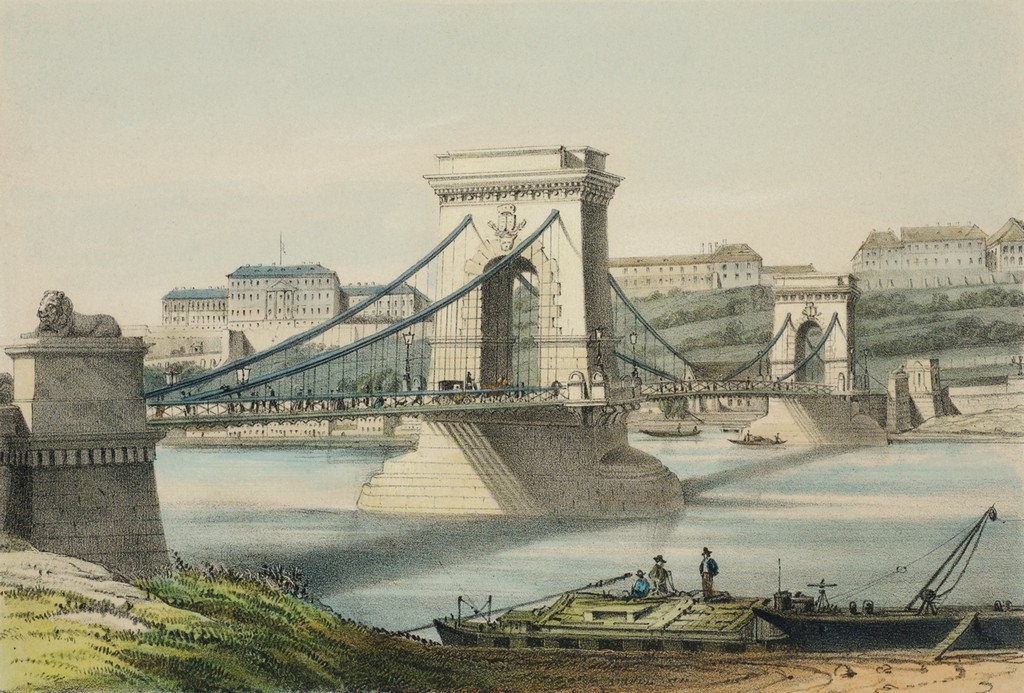 The most popular is the Kossuth-nóta (Kossuth Song) which was often used during the war. There are different legends associated with his formation, but the real origin is unknown. The melody with another text was soon notatedin 1847. Most likely the text was from September 1848, when Kossuth made a recruiting trip in the Great Plain and gave speeches to the people. The text of the song preserved earlier elements of the recruiting song-type.17 The songs connected to Kossuth, which originated from 1848/49 and later turned into folk songs, ex­pressed the feelings of the entire nation and were sung with one voice by several social strata. Especially the peasants, who had lived in serfdom for centuries, pre­served the figure of Kossuth in their songs and their stories connected to the war of independence. His name has been included in songs in many ways and in forms due to heroes, since they felt Kossuth was the true leader and they hoped he would bring an improvement in both their own fate and that of the country. In the next folksong he is blessed with the following words: Esik eső karikára / Kossuth Lajos ka­lapjára / Valahány csepp esik rája, / Annyi áldás szálljon rája / Éljen az magyar szabadság / Éljen a haza! (The rain falls in droplets / On the hat of Lajos Kossuth / So many drops fall on him / So many times may he be blessed! / Long live Hungarian free­dom / Long live the homeland!)

15 Miklós Barabás, an illustrious artist of the age painted a lithography about the members of the first free Hungarian Government in March 1848. See ERVIN FENYŐ, Széchenyi István. Budapest 1991, 93 (picture).